It was the PWHO estimate in 1996 that about “1 million additional fatalities per year could be attributed to climate change by the middle of the next century” while in fact mortality rates caused by malaria for instance decreased the last 20 years. This does not mean that predictions were necessarily wrong : it might be that “thanks to” these predictions adequate measures were taken to mitigate the effects of climate change.

Societies will respond to threats and invest in protective measures. However, poor countries, often the most vulnerable to climate change, have the least response capacity. In other words, there is definitely an imperative for climate action to protect global health. 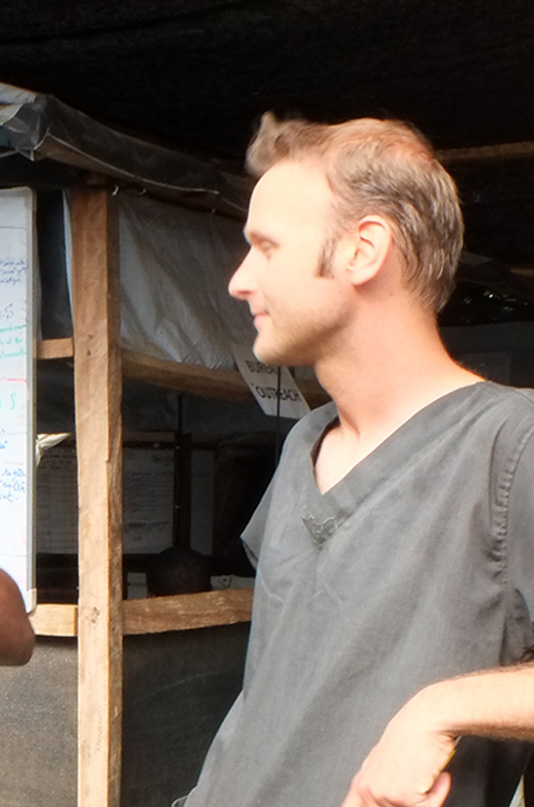 "If penguins in the Zoo of Antwerp were to stay outside, which they do not (they stay in refrigerated rooms), should they take malaria prophylaxis? [...] The answer is probably yes."

Steven Van Den Broucke gives several examples of infectious diseases (water-, food-, vector- or airborne) that are affected by rising temperatures: malaria, dengue, chikungunya, zika or yellow fever transmission could be positively influenced by the fact that mosquitoes thrive in warm temperatures. However, if temperatures become too hot, mosquitoes cannot survive either. Vibrio bacteria and algae, ticks and oncomelania reproduce better in warmer temperatures. On the other hand, campylobacter is outcompeted by other bacteria when temperatures rise. Thus, climate change and pathogens do not have a linear causality but their interactions are complex and multifactorial.

Steven Van Den Broucke launches a call to action. Instead of focusing on the consequences of a possible increase in infectious diseases, why not focus on the cause, which is climate change. He encourages youngsters to keep lobbying governments to stop global warming.